Eglinton Lawrence EDA occupies the area bounded by Highway 401 to the north, Yonge Street to the East, Eglinton Avenue to the south and the area one block west of Caledonia Road, to the belt line. 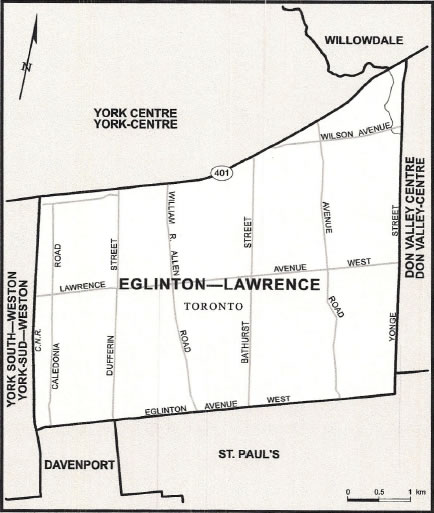 A new board is chosen annually at a properly structured Annual General Meeting (AGM) each new year to serve the EDA members for the current calendar year. Any member who wishes may attend an AGM and seek nomination to be chosen to serve on the EDA board. The current board members were chosen at the virtual AGM held on November 25th, 2020 to hold office until such time as they leave the EDA or until the next AGM to be held in February 2022, whichever comes first.